Home › Mind tricks › Ready to go all the way?

Ready to go all the way? 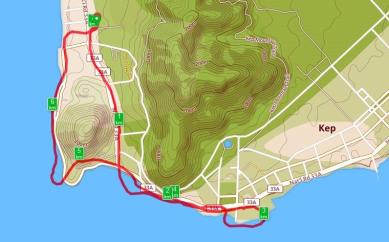 Less than a year ago I wrote a blog about how mindfulness has helped me to get into running. Now, a year later, I broke my initial goal, and ran my first seven kilometres, without stopping along the way.

It has been quite a struggle to get here. It took weeks before I was able to run my first kilometer without a break. Months to run as far as three. And almost a year to run more than five.

There were days I wanted to give up. That I was hating it. That I thought of finding another way to keep fit. And when in the Netherlands, I was tempted to take the bike and go to the gym instead. 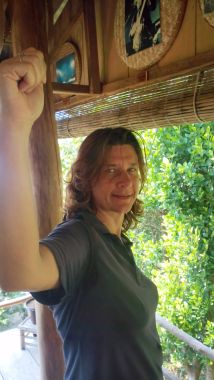 But it was not only doom and gloom. There were as many times I enjoyed the effort, I loved to admire the scenery while running along the river, coastline, or forest or enjoyed the company of a friend. And of course there were the moments of success, achieving a new milestone, like today.

And it makes me realise once more, that it doesn’t matter so much, at the start, what you want to achieve. Instead, it is more important to ask yourself whether you are ready for the complete adventure, with its highs and lows and its moments of despair in which you feel lost and moments of joy and fulfilment. Or was it only the end result you were dreaming of?

« Bonding on the river
Corruption »